November was a busy month for us!We started the month with the SEMA Show to check out new and upcoming products. Our month ended with the 2nd Fall DelMar Nationals the weekend after Thanksgiving which closes out our show season for 2012. We’re ready to rest over the holidays and start all over again next year! 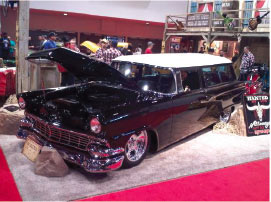 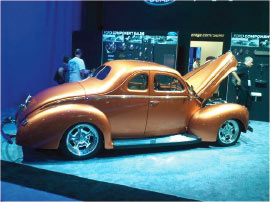 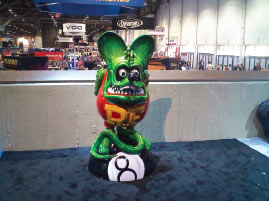 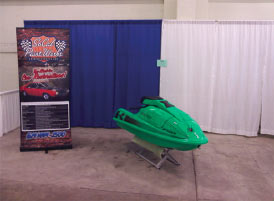 The Porsche 718 is an open-cockpit racing car build by Porsche between 1957 and 1962. Initially a two-seater 1.5 litre sports car, the 718 was adapted to compete in a number of different formulas and also evolved due to regulation changes. The car made its racing debut at the 1957 24 Hours of LeMans. In the 1961 racing season FIA requirements included a windscreen, two seats, and trunk. The total production of the Type 718 RS61 in 1961 was 14.
Here’s a peek at this project… 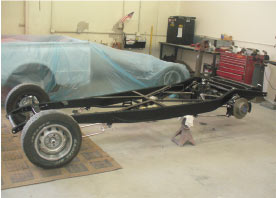 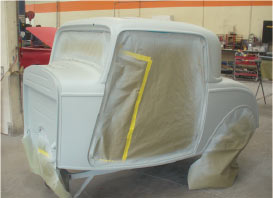 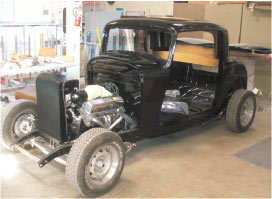 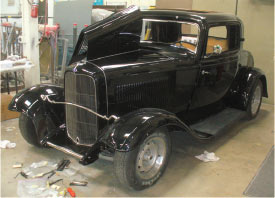 Show season seems to be getting longer every year, so this year there’s just a small break in the fun around the holidays. Keep an eye out next month for a more detailed list but notable events for January are the 26th Annual Burger run in Vista on January 12th and the Grand National Roadster Show at Pomona Fairplex, January 25th to 27th.