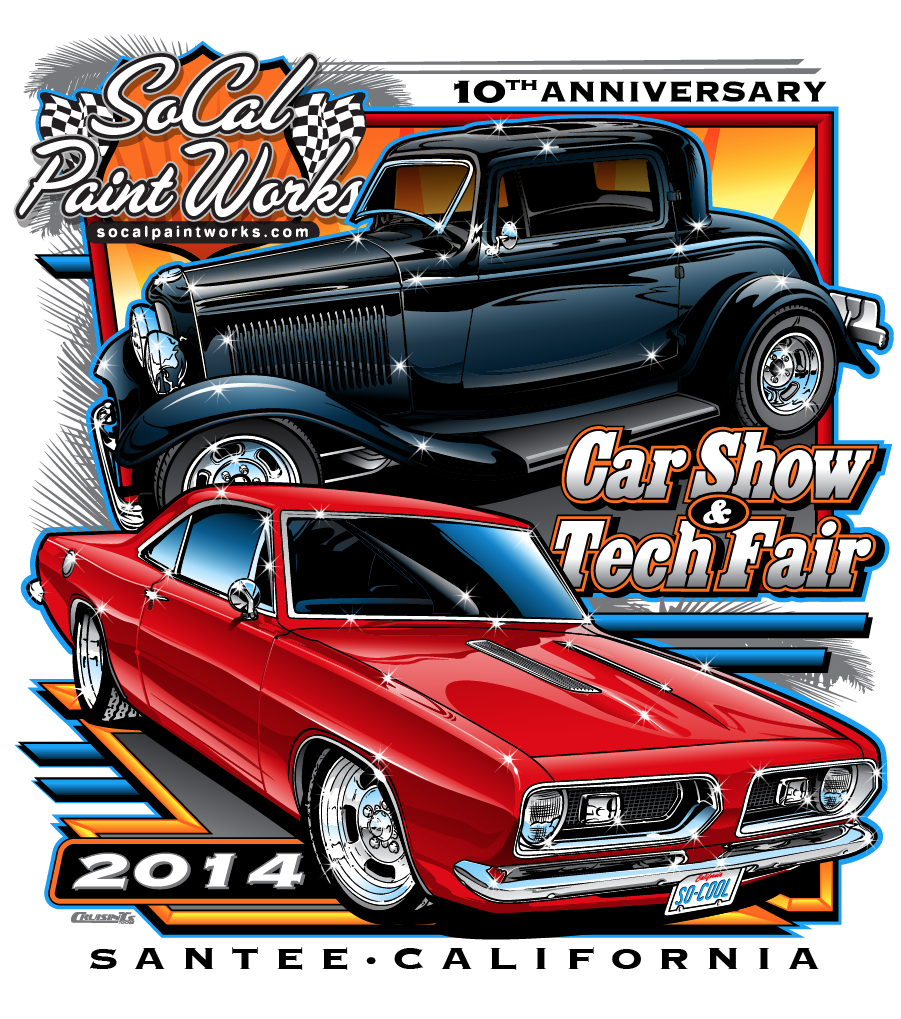 We’ve been waiting for awhile to get this 1967 Chevy Camaro RS/SS into the shop! We started her as soon as she came in and she’s already stripped and clean!